For almost twenty years, it has hosted many great musicians and bands including Big Rick, Selywn Birchwood, Auggie Antoine and Jacqueline Jones are some of the more famous artists that have performed here until Live 'n' Kickin'. Annually a large music jam would be held showcasing dozens of musicians. Well known as one of the biggest parties in the area. It was the rehearsal studio for “The Ladies of the Blues” featuring seven of the finest lady singers in Central Florida, Jann Childers. Joanna Hudson, Dian Kelly, Suzy Mars and Betsy Serafin. Four albums of original music were recorded here using equipment that varied from older analog tape recorders to digital methods. It was the home studio of The BluesBusters and the Neil Young Tribute, now the Cosmic Cowboy Revival and Live 'n' Kickin' Orlando 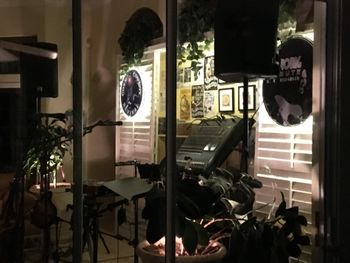 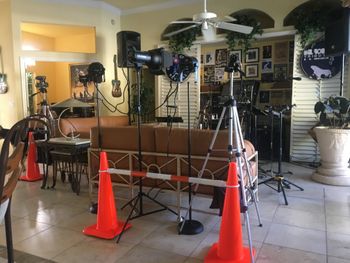 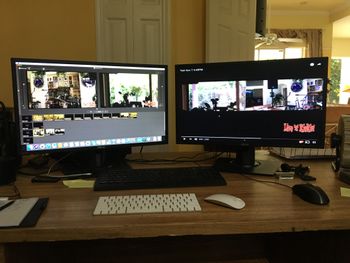 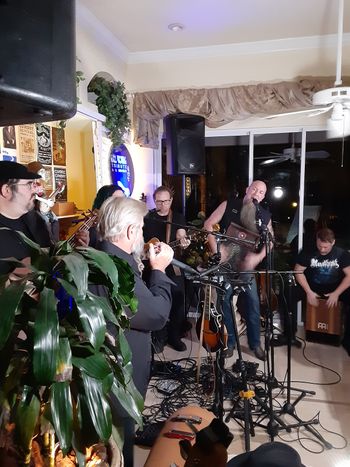 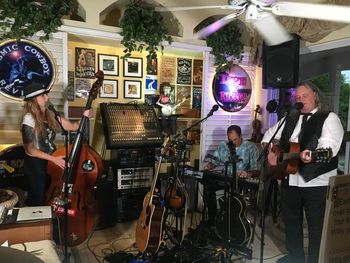 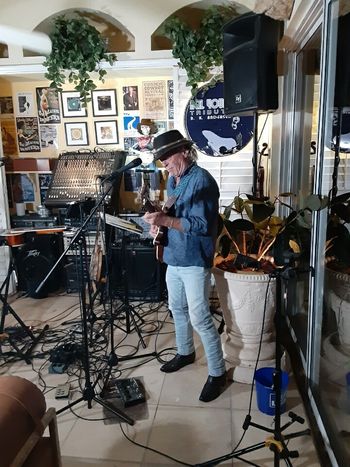 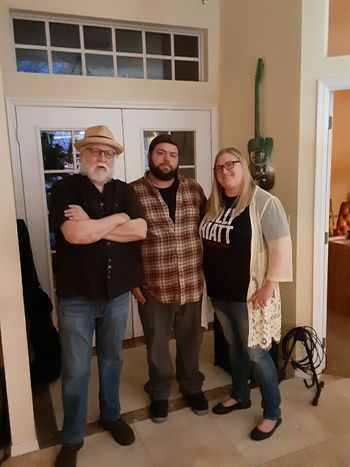 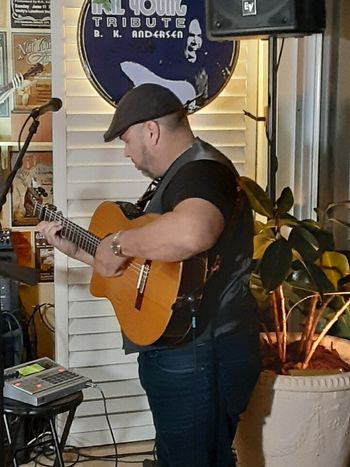 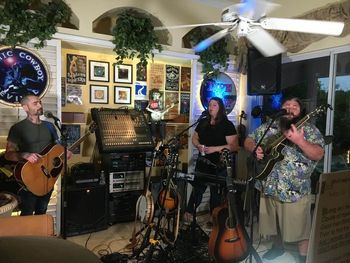 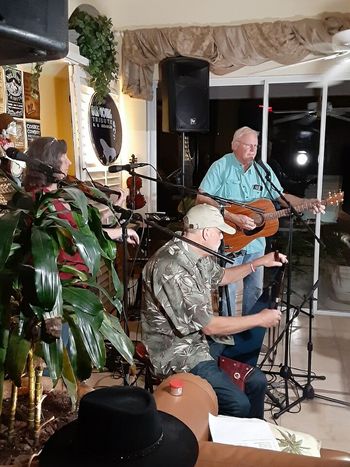 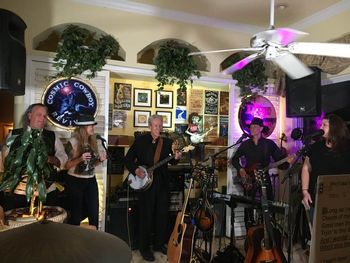 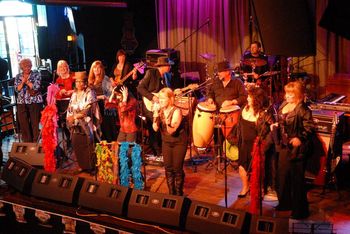 Ladies of the Blues at BBKing 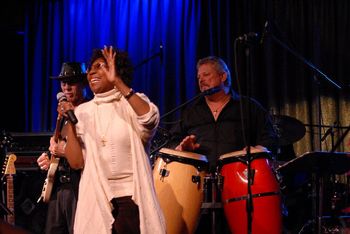 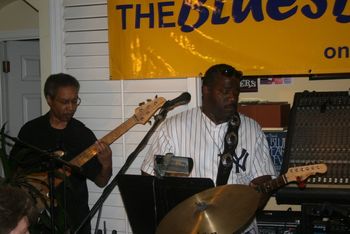 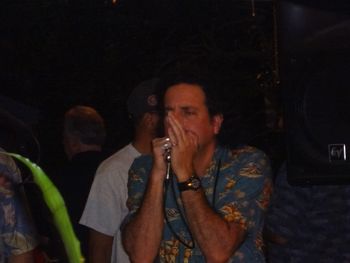 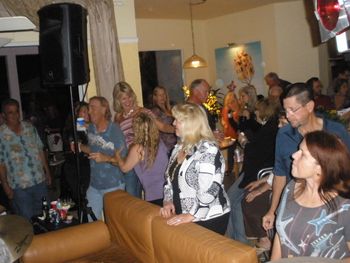 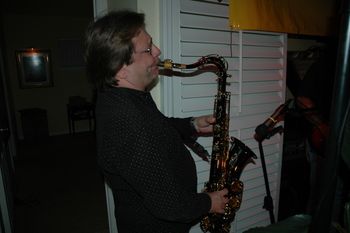 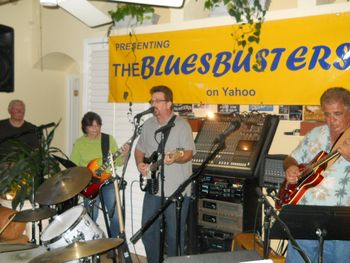 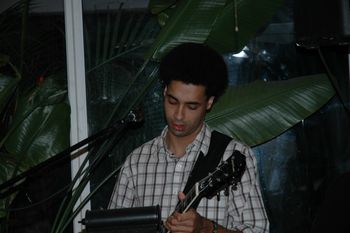 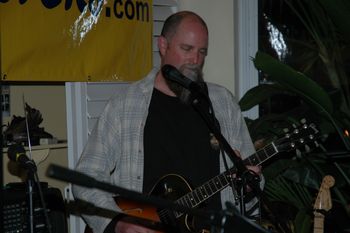 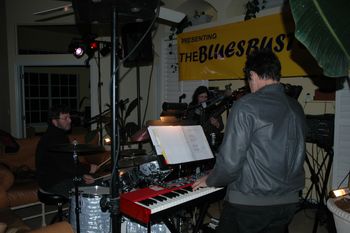 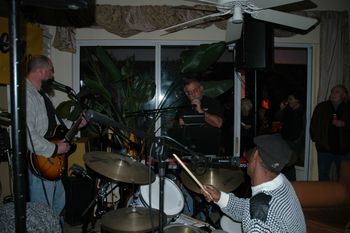 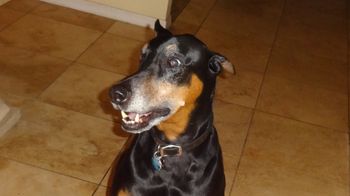